Are There Wolves In The Smoky Mountains? The tallest mountains of the Appalachian chain were once home to packs of red wolves. With time, human civilization grew and targeted red wolves for their protection.

As their numbers decreased, the efforts by the government to rescue the new endangered species increased.

However, the efforts to re-introduce them into their old habitat were all in vain, as competition and starvation grew and diseases started to spread.

Due to this, fierce red wolves can no longer be found in their native habitat, and survive as an endangered species. 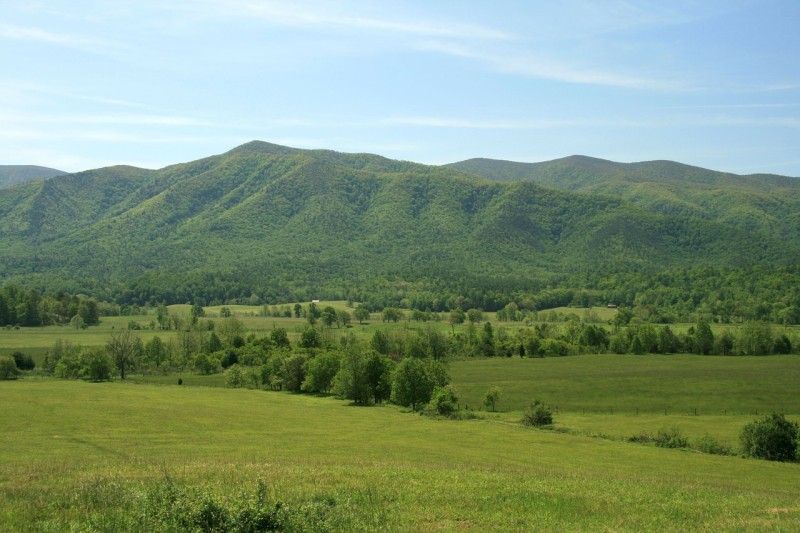 Are you planning your next visit to the great Smokies? You are in for a trip of a lifetime. Be it a thrilling trek, some scenic whitewater rafting, or zip-lining through the lush forests, these mountains guarantee to amaze you.

However, nothing compares to the rich natural habitat diverse in wildlife. With over 412 different wildlife species, large animals like elks and abundant animals like black bears and salamanders continue to thrive in the Smokies.

One of the most dangerous predators in the wild, wolves were once responsible for keeping numbers of elk and deer in balance in the ecosystem.

When it comes to the lush green forests and mountain streams of the Smoky Mountains, the story of the wolves has been quite complex.

The Story of Wolves 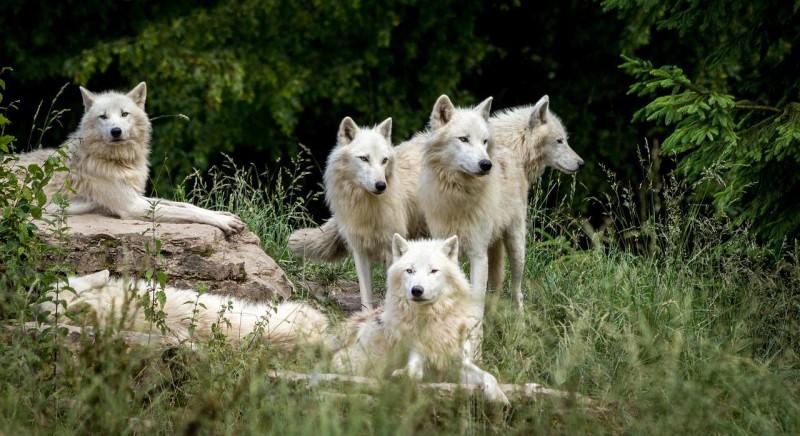 Where to begin? Red wolves are native to this natural haven but have been hunted for centuries by farmers to protect their cattle or for their warm fur.

So much so that their population has substantially decreased since the 1900s, and now the echo of their howl is rarely heard in most parts of North America.

Due to the continued hunting by humans and rising competition for food, red wolves were included on the endangered species list in 1967.

As a last human attempt to re-introduce the red wolves back into their native wilderness of Smoky Mountains, the red wolf experiment was designed and carried forward.

How Did The Red Wolf Experiment Affect The Population Of Wolves In Smoky Mountains?

This nine-year experiment introduced the endangered species that had been bred in captivity to a new world in the wild in the Smoky Mountains in 1991.

The red wolves faced challenges to find enough prey as they competed with coyotes for food. Meanwhile, all the newborn pups would die due to diseases such as Parvo-virus.

As the reproduction levels decreased, the starvation continued and the wolves started to succumb to it. This led to the failure of the experiment and the remaining wolves were rescued except one so that the species could continue.

So, Are There Wolves In The Smoky Mountains? 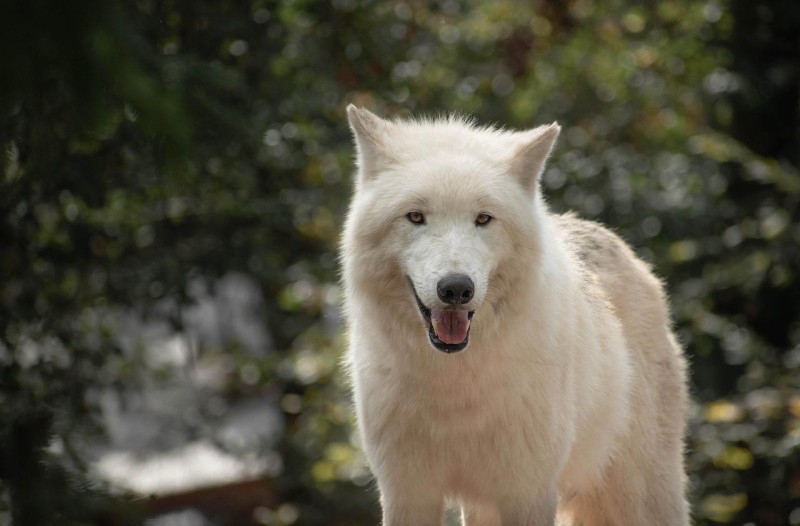 Unfortunately, wolves no longer reside in the Smoky Mountains due to the high competition for food with coyotes and the death of pups due to disease.

However, some people claim to have seen a wolf in the Smoky Mountains. The chances of that are extremely low, and most likely, they could have mistakenly identified a coyote as a wolf.

Now, only about 250 red wolves are present in managed care and 10 of them are residing at Zoo Knoxville, while only 25 remain in the wild in North America.

Despite the efforts, red wolves continue to be an endangered species breeding under supervision.

Which Mammals are Found in the Smoky Mountains?

Even though no wolves can be found in the Smoky Mountains, over 65 different species of mammals continue to survive and thrive in the wild.

These range from bobcats, and red and gray foxes to bald eagles. Elks and deer also continue to flourish as wolves cannot prey on them.

Coyotes are also found in the wilderness as they no longer have to compete for food with red wolves. The most likely mammals you will witness on your trip would be the black bears, as about 1500 can be found there.

Other than the mammals, the mighty Appalachian Mountains also have a range of species of birds, fishes, reptiles, and more to offer.

When introduced back into the ecosystem in the Smoky Mountains, the once mighty predator, the red wolf, was nearly eradicated. This was due to the competition by coyotes, low reproduction, high mortality, and the effects on humans.

So, on your next trip to the Smokies, you may not encounter any red wolves as they continue to exist as an endangered species, however, you are guaranteed a fun trip with a vast range of species of wildlife, beautiful scenic views, and some thrilling adventure.