Does it snow in Sevierville, TN? Yes, it does! While snowfall isn’t super common in the city, Sevierville does experience average lows dropping to 25°F in January and accumulates an average of 5 inches of snow annually.

In Which Months Does Sevierville Experience Snowfall?

Sevierville typically experiences periodic snowfalls throughout the winter, from December through March. However, snowfalls are sporadic and usually do not accumulate more than 1 inch per month, except for January, which experiences an average snowfall of 3 inches.

For this reason, the best time for enjoying the winter ambiance of Sevierville’s beautiful shopping centers and attractions is during the town’s Christmas festivities in December or January, when the city is most likely to be blanketed in white snow.

How Often Does It Snow In Sevierville? 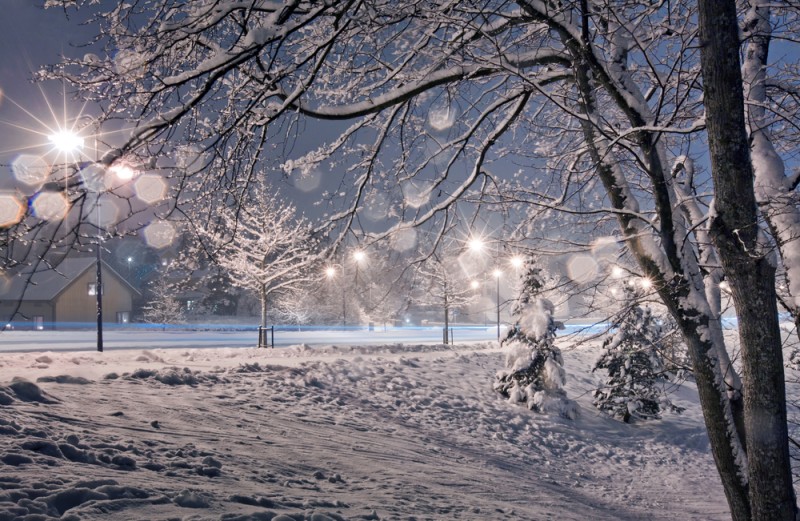 For the best chance of experiencing snowfall in Sevierville, visiting the city during January is suggested. Along with hosting the most significant number of days of annual average snowfalls, it is also the coldest month and provides better weather for maintaining snow after it has fallen.

What Is the Weather Like in Sevierville Throughout the Winter?

The best part of experiencing Sevierville in the winter is the opportunity to explore the snowfall without having to worry about temperatures dropping too low.

This means that the weather is suitable for producing snowfall while not reaching extreme cold temperatures. Now that’s not to say days of extreme cold don’t happen, but they are very rare.

In fact, Sevierville experiences only 0.4 days annually where temperatures will reach below 0°F.

As far as specifics go, December is when things begin to cool off in the city, with average highs reaching 51°F and average lows being about 28°F.

January is the region’s coldest month, with average highs being 48°F and its average nighttime lows being about 25°F. However, this is also the best time to experience snow in the city, with 3 inches of annual snowfall each year.

February is slightly warmer, with highs of 54°F and lows of 29°F. Meanwhile, March begins to herald the spring months, with highs reaching up to 53°F and lows averaging above freezing, at 35°F.

Despite its warm temperatures, March does experience sporadic snowfalls that accumulate about 1 inch throughout the month.

What Is There to Do In Sevierville When It Snows 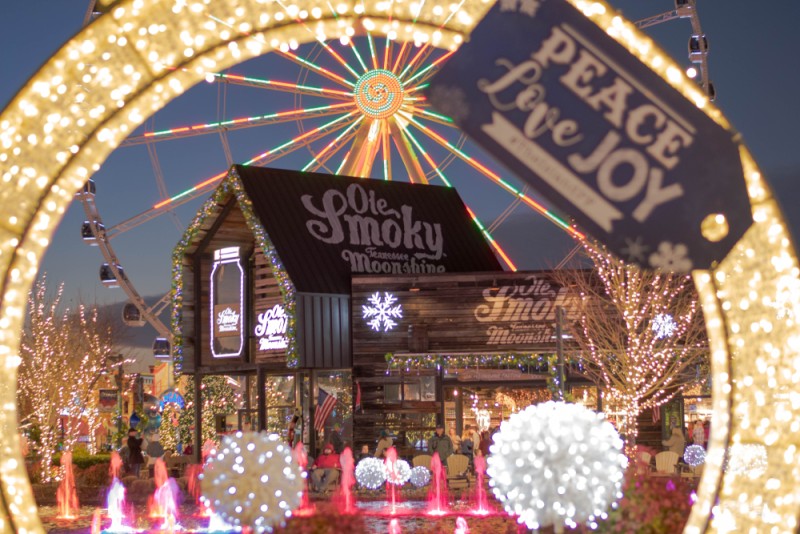 Winter is one of the best times for exploring Sevierville, especially when the city is covered with a fresh blanket of white snow.

During the holiday season, the city is decorated with twinkling Christmas lights, which are only accentuated by the addition of the frozen wonderland of a fresh snowfall. Visitors to the city can walk the Parkway and enjoy the vibrant lights as they reflect off the falling flakes.

And of course, as one of the premier shopping centers in the region, Sevierville also offers fantastic stores for Christmas shopping, including the Tanger Outlets Sevierville. One of the most popular shopping centers, the outlet mall features over 100 brands offering various products for finding the perfect Christmas gifts for your loved ones.

Other activities and attractions that promise a winter of fun in Sevierville include snowboarding or skiing at Ober Gatlinburg, winter hiking through the Great Smoky Mountains National Park, and exploring the various Winter Festivals of Sevierville, Pigeon Forge, and Gatlinburg.

Does it snow in Sevierville? Absolutely, it does! But with a generally warmer climate than the northern parts of Tennessee, visitors to Sevierville have to time their trip just right to experience the snowfalls.

The best time to visit Sevierville for the snow is December or January. While January presents the most snowfall throughout the year with an average of 3 inches throughout the month, December offers the best experience as snowfalls are accompanied by holiday festivals of the Christmas season.