A trip to Pigeon Forge, TN, can be a rewarding experience year-round. Nestled at the foot of the wooded Appalachian Mountains, Pigeon Forge has something for everyone.

You can explore the Smokies, visit the popular Dollywood, go shopping at The Island in Pigeon Forge, and much more. But what about the town’s weather? When does it snow in Pigeon Forge, if at all?

When Does It Snow in Pigeon Forge?

Pigeon Forge receives snow in December and January. These months are the coldest, with an annual average of six inches of snowfall that might last up to the 26th of February.

However, the weather in the Smokies region can be unpredictable during winter. Snowfall has been experienced in March, April, and October. 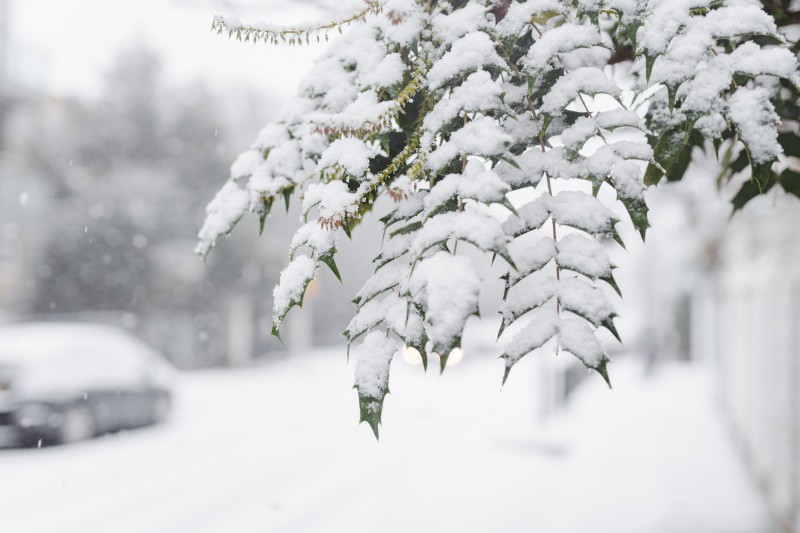 Snow in Pigeon Forge is not as extreme as in other US snow cities. The US receives an annual average of 27.8 inches of snow. That’s more than four times higher than what Pigeon Forge receives.

The temperature in Pigeon Forge might range from lows of 20 to 30 and highs of 50 to 60 degrees from December through February.

It might also start in mid-November. The average low for these months stays around 25 degrees, while the average high is about 50 degrees. 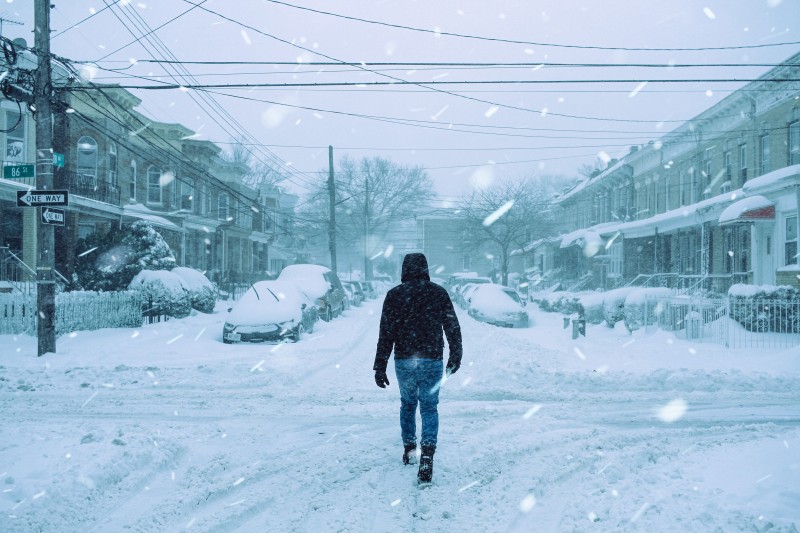 With its temperate climate during the winter, most travelers from the coldest US cities head to the Great Smoky Mountains for vacations.

There’s a lot to do in Pigeon Forge during winter, so you don’t have to stay holed up in your hotel. You can try various winter activities, including:

What Should I Wear in Pigeon Forge in December? 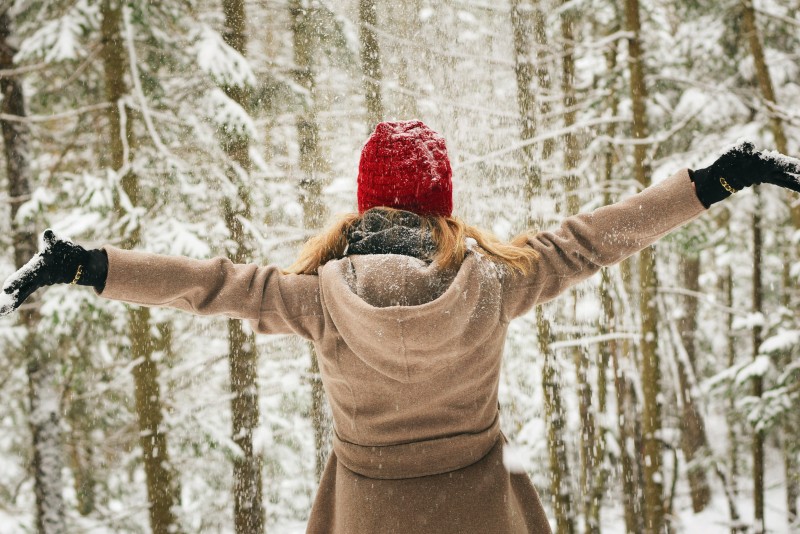 Pigeon Forge in December is full of activities that make the town livelier, despite being winter. As you’d expect, the weather is cold so you should wear warm winter outfits.

But does it mean you should cover yourself to beat the cold? You don’t want to attend shows and dinner parties dressed in heavy clothes only to find everyone dressed lightly.

Thankfully, December in Pigeon Forge is not as cold as in many other towns in the US. If you’re visiting the town from a region that experiences harsh cold winters, the weather in Pigeon Forge should not be a bother.

Pack lightly but ensure to bring clothes that are suitable for the month. You can wear layers to beat the cold temperatures.

If you plan to go hiking in the snowy mountains, wear a warm winter coat and hiking boots. When it’s a bit warmer, attend dinner nights adorned in warm but light and nice outfits.

Remember, the weather can be unpredictable, so plan accordingly.

Does It Snow in Pigeon Forge, TN, in November? 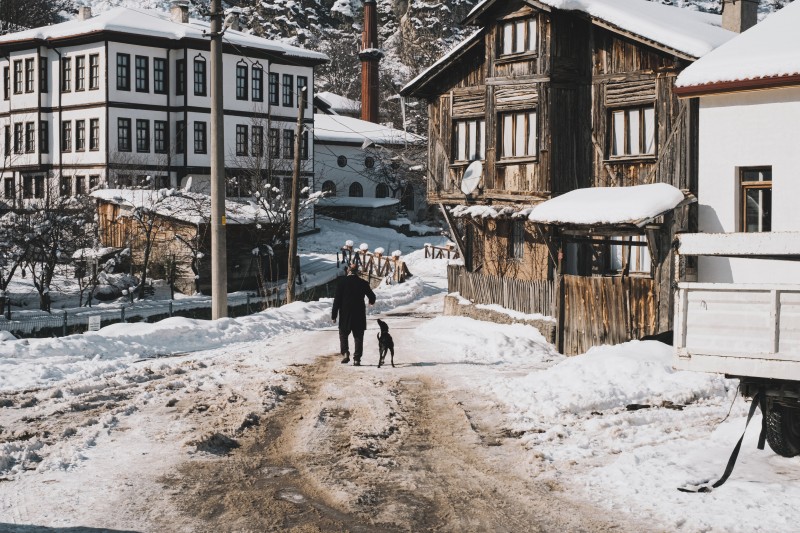 Snow might start falling in late November in Pigeon Forge, but that’s not guaranteed. This month marks the end of the fall season and the start of the winter season. The cool winter winds blowing from the mountains might bring some cold.

Winter begins in December through February, with December and January being the coldest months.

While the beautiful fall season is almost over, November brings much excitement, thanks to the festive holiday season about to begin.

Preparations for the Smoky Mountains’ festive season are underway, and you have a chance to explore various attractions before it gets too cold.

What’s the Best Month To Go to Pigeon Forge?

Pigeon Forge is a tourist hot spot throughout the year, depending on what you’re interested in doing. However, some months are more favorable, allowing you to soak up the best attractions.

For example, spring and fall have pleasant temperatures, averaging in the 60s and 70s. You can visit from March to May or September to October and enjoy various outdoor fun when the weather is enjoyable.

Mid-May and July are ideal for visitors looking for summer activities. These are the best months to visit Dollywood’s Splash Country to swim and ride water rides.

Unlike many towns in the South, Pigeon Forge enjoys temperate climates during winter.

The average annual snowfall is six inches. December and January are the coldest and receive the most snow. That said, the snow doesn’t prevent locals and visitors from exploring winter activities in Pigeon Forge.