The caves in Gatlinburg are just one of the many natural elements around that you’ll want to explore while you’re in town. There are a bunch of them, too, so you can truly get your fill as you explore each cavern that’s a bit different from the next.

Top Caves in Gatlinburg to Visit

There are dozens of caves in the area (if not hundreds) – and several of them are perfect for your spelunking or caving experiences.

And even if you’re not all geared up for a deep dive into the cavernous regions of the Gatlinburg region, there are plenty of caves to enjoy with the whole family.

Ready to explore some underground wonders on your trip to Gatlinburg? These caves and caverns are the top picks among locals and tourists alike. 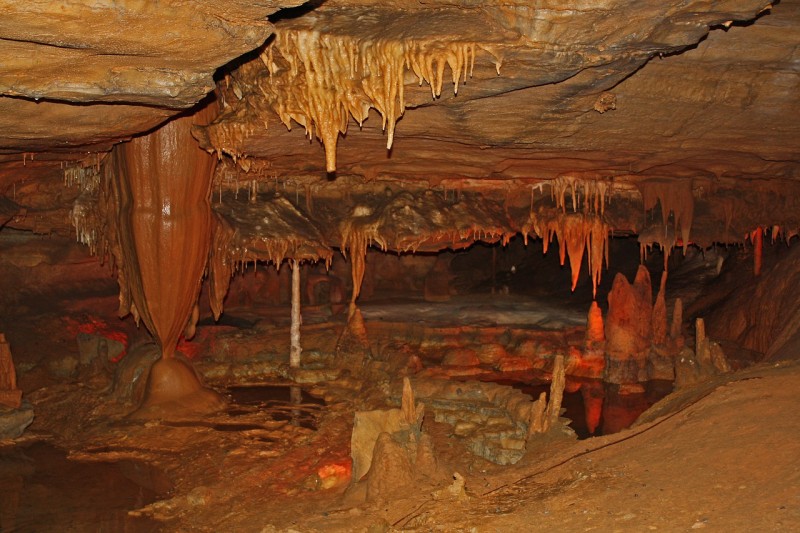 Open from April 1 to November 30, Forbidden Caverns are one of the top destinations for folks visiting the Gatlinburg area.

The stunning caverns are lit up like a sparkling gem, with eerie paths through the depths of the Valley of the Moon and the Grotto of the Evil Spirits.

You’ll explore the caves with the help of an experienced guide on a 55-minute tour. The secrets of the caverns, both mythical and real, will be revealed as you wind your way through.

You’ll see markings from Native Americans, hear stories of the history of the caverns, see a replica moonshine still, and much more as you learn all about this unique cave system.

Trails are lit and have handrails as appropriate for safe passage. Special lighting effects add some extra pizzazz and fun to the tour. Be sure to wear a jacket and check out the gift shop after your tour. 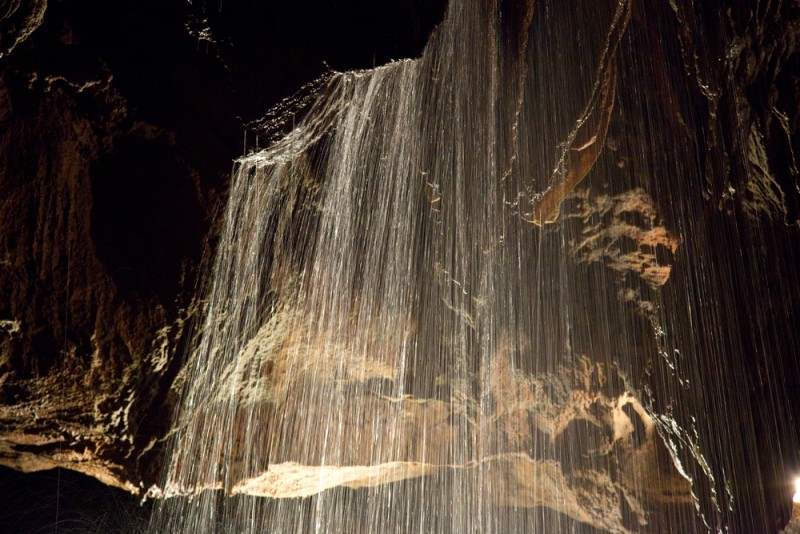 Come along for a 90-minute tour through the incredible Tuckaleechee Caverns in Townsend. The Big Room alone is large enough to fit a football field inside, and giant stalagmites 25-feet tall rise from the floor.

Take in the spectacular sight of the incredible 210-foot-tall Silver Falls, the tallest subterranean waterfall in the eastern United States.

As you wander through on your tour, note the beautiful and unique history, with fingerprints from the Native Americans within.

The caverns are also home to the world’s most sensitive seismic station tracking movements of the Earth’s crust.

The caverns are open seven days a week from March 1 to November 30. 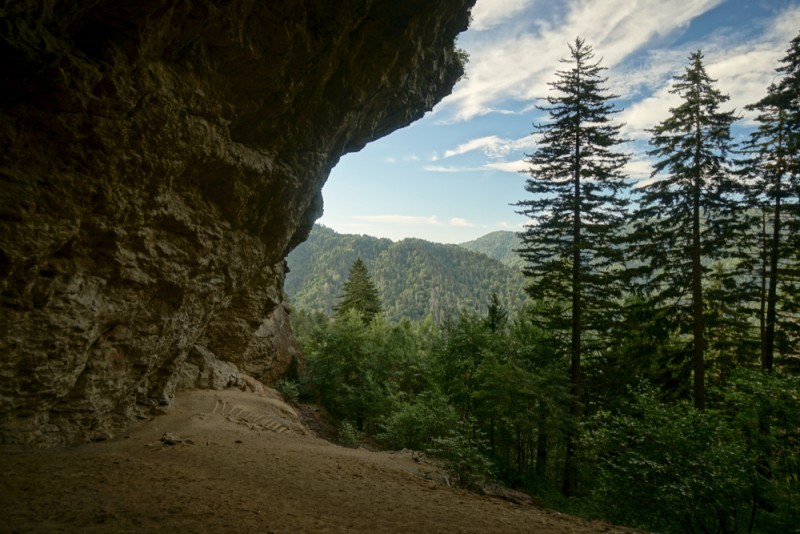 Perched atop the third highest peak within the Smoky Mountains, Alum Cave is on the side of Mt. LeConte and accessible only by hiking. To get there, you’ll hike for 5 miles (round-trip), ascending to Alum Cave.

Crossing log bridges, hiking through the forest, and threading through a narrow tunnel at Arch Rock, the trail to Alum Cave is one of the most exciting experiences in the Smoky Mountains.

The cave itself is sheltered by bluffs overhanging the trail, creating this “above-ground” cave perfect for your resting spot before heading back down the mountain trail.

The cave is technically not a cave, but rather the underbelly of an overhanging bluff. But the sight and experience are well worth the hike.

The cave was first mentioned on record in the 1830s when three farmers tried to claim 50 acres of land that included the cave and its salt deposits.

The company that formed was the Epsom Salts Manufacturing Company, and they mined alum (giving the cave its name), magnesium, saltpeter, magnesia, copperas, and sulfate. It took less than a decade to deplete the minerals from the cave. 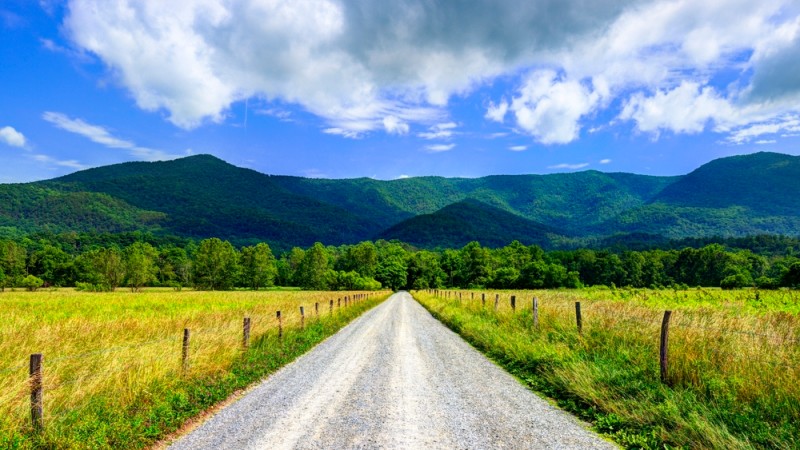 Tucked into Cades Cove, Gregory’s Cave is one of the lesser-known caves in the region. The cave is named for J.J. Gregory who owned some land in Cades Cove – and underneath his land was discovered Gregory’s Cave.

Upon discovery of the cave, Mr. Gregory opened it up for tours after adding wooden walkways and electric lights. Prior to this, it’s believed that the cave was used for mining saltpeter.

The cave is within the Smoky Mountains National Park but its access is limited to those permitted via a permit in pursuit of scientific endeavors.

If you’re hiking in the park and able to find the cave, though, you’ll at least be able to peer in through the gates and get a pretty good look. Outside the cave is a great picnic area, according to locals.