Is it cheaper to stay in Pigeon Forge or Gatlinburg? Generally speaking, Pigeon Forge is the more affordable of the two destinations, but this doesn’t necessarily mean you are guaranteed to spend less when traveling to Pigeon Forge over Gatlinburg.

To fully understand the overall costs you should expect to budget when comparing these two neighboring cities, you first need to compare the average prices of accommodations, the expected expenses of a night out on the town or at a restaurant, and the added fees of admissions to nearby activities and attractions.

What is the Average Cost of an Accommodation in Pigeon Forge vs Gatlinburg? 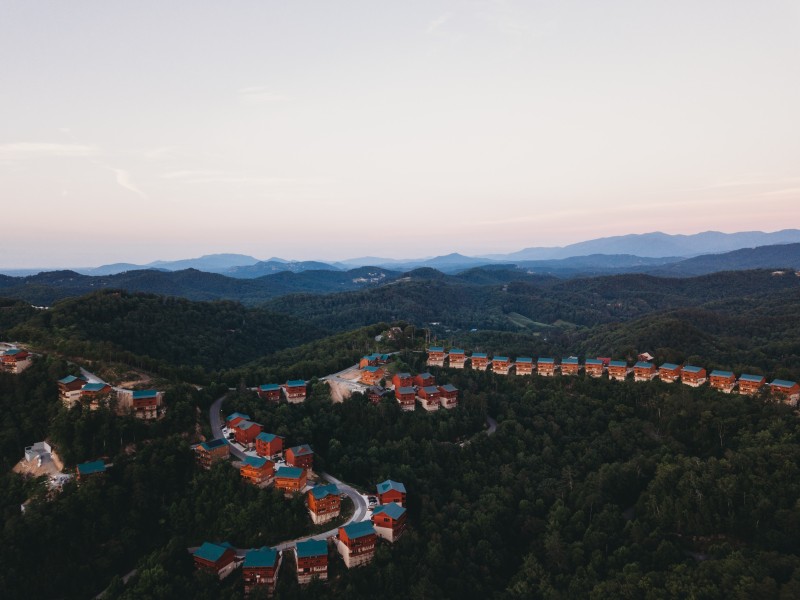 When booking cabins in either Pigeon Forge or Gatlinburg, the accommodations in both destinations are reasonably comparable. With that said, Pigeon Forge offers more cost-effective hotel options for those traveling to the region on a budget.

For example, the average cost of a standard double occupancy hotel room in Gatlinburg is approximately $128 per night. Meanwhile, a similarly styled room can be rented in Pigeon Forge for an average of $62 per night.

Both destinations have a variety of accommodation options spanning the budget spectrum. But, as a more developed city for hosting tourism, Pigeon Forge offers guests more diverse opportunities to stay in the city on a smaller budget.

How Much Can You Expect to Spend on a Night Out in Pigeon Forge Compared to Gatlinburg?

From affordable street vendors to fine dining experiences, both destinations offer a combination of cost-effective eateries and top-of-the-line restaurants providing services to meet any budget.

With that said, Pigeon Forge generally offers the best value for the meals provided. This is because, as the larger community, Pigeon Forge is home to more chain restaurants capable of offering their services at a lower rate.

However, when it comes to authentic cuisine, the locally owned restaurants in both destinations are not to be beaten, and prices among these local restaurants are comparable between the two destinations.

Is Access to Attractions Cheaper in Pigeon Forge or Gatlinburg? 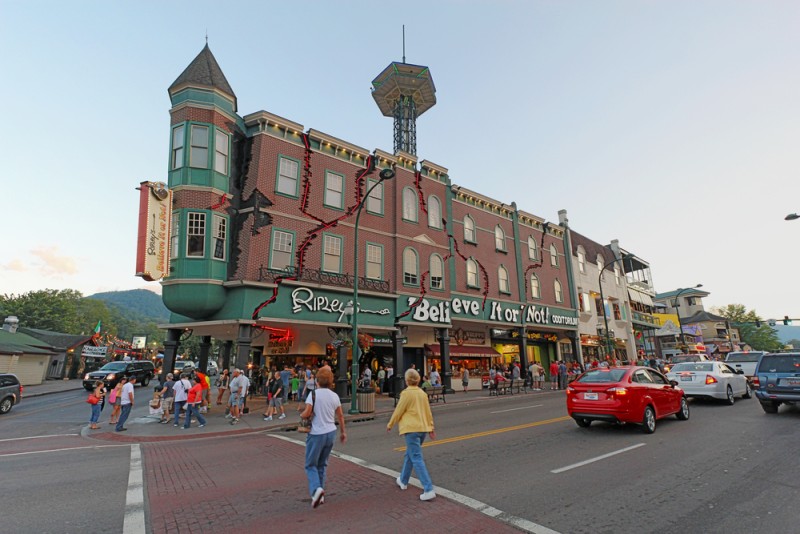 Located only four miles apart, both Gatlinburg and Pigeon Forge provide access to many of the same nearby attractions in the region.

Still, those looking to spend some time exploring the activities and sights within these two cities will find that Gatlinburg provides slightly more affordable admissions to its tourism sites.

For example, the average cost of admission for shows and similar services is approximately $19 in Gatlinburg, while comparable services charge about $25 per admission in Pigeon Forge.

Of course, both destinations also offer budget-friendly modes of entertainment. Along with free admission to the nearby national park, both Pigeon Forge and Gatlinburg offer guests access to a selection of services that include go-karting and golfing for under $10 per person.

Is It Cheaper To Stay In Pigeon Forge Or Gatlinburg – Conclusion

Is it cheaper to stay in Pigeon Forge or Gatlinburg? When comparing the overall costs of comparable services, the clear answer to this question is Pigeon Forge. But that doesn’t necessarily mean you will save more money staying in the larger city than in Gatlinburg.

By understanding where the two destinations differ in their expenses, visitors to either city can prioritize their budget and save money regardless of where they decide to stay.

For example, while quality restaurants in both cities are reasonably comparable, similar quality hotels are significantly cheaper in Pigeon Forge.

For this reason, Pigeon Forge offers a more affordable destination to stay in for individuals that prioritize a quality hotel.

Conversely, if visitors prioritize access to affordable activities over their night stay, then Gatlinburg offers the optimal economically friendly experience.

By staying at a more cost-effective accommodation, visitors to Gatlinburg can access local attractions at reduced rates compared to similar admission fees in Pigeon Foot.